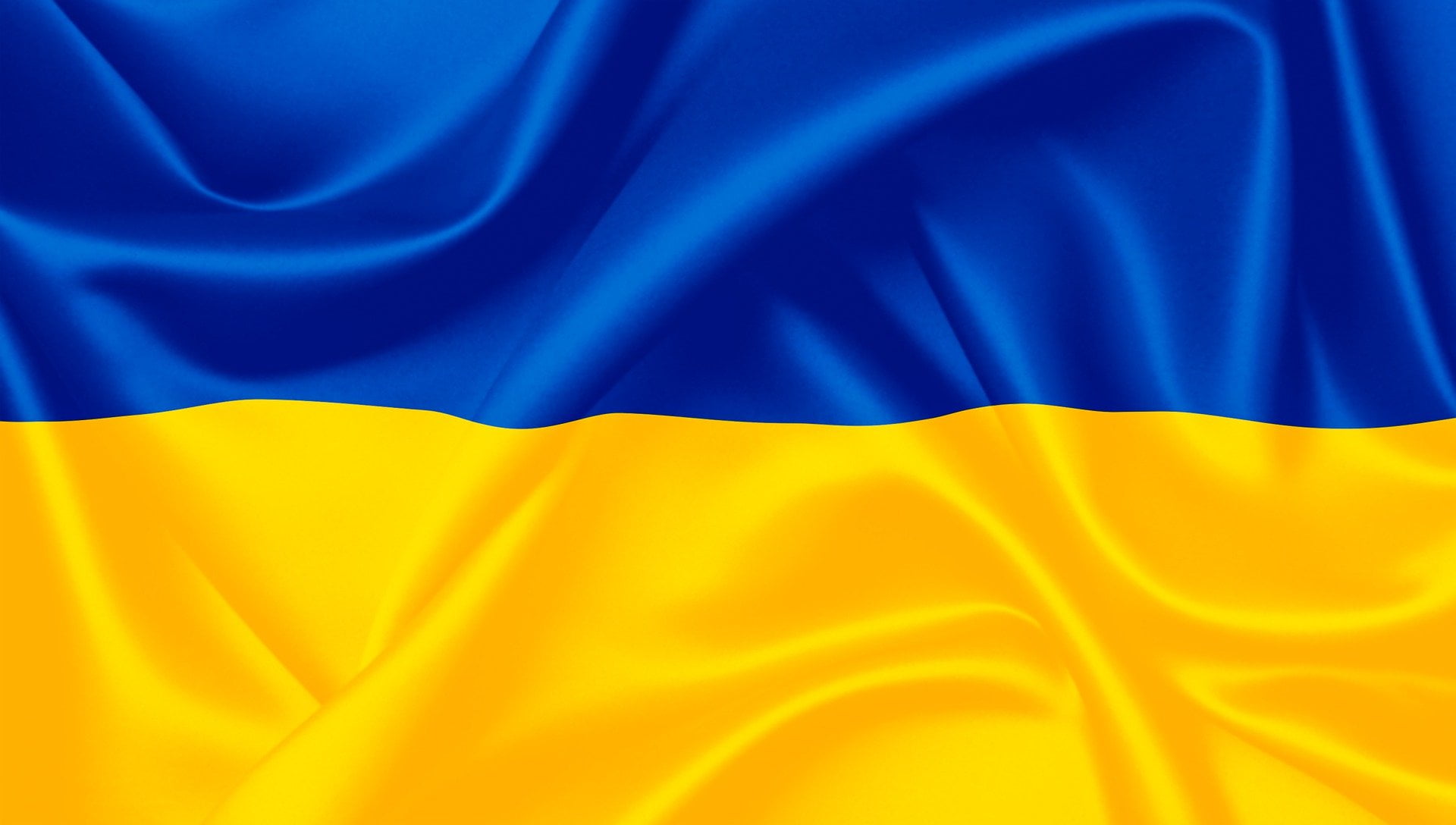 On 24 February 2022, Russian armed forces invaded neighbouring Ukraine on the orders of Russian President Vladimir Putin. The pretended reasons of the murderous dictator and war criminal Putin are alleged “numerous crimes committed against the civilian population, including citizens of the Russian Federation”, the demilitarisation and “denazification” of Ukraine, and NATO’s eastward expansion.

None of this is true and there is no justification for the invasion by Putin, his government and his military.

In my opinion, it is therefore only to be welcomed that large parts of the free world are supporting Ukraine with sanctions, military and humanitarian aid and many other measures.

At the same time, Ukraine is constantly negotiating with the aggressor Russia in order to find a peaceful solution. I doubt this will work, because Putin clearly only understands the language of violence.

For this reason, the West’s support for Ukraine does not go far enough for me: in Ukraine, in Europe, people are fighting not only for their freedom, their values and their lives, but also for us, for all of Europe. For the freedom of all of us.

A brutal mass murderer like Putin, who has political opponents murdered or locked away in camps, will not stop with Ukraine. Putin still sees the peaceful end of the Soviet Union more than 30 years ago as a disgrace that he intends to wipe out – along with all dissenters.

In this respect, when he has defeated Ukraine – and that seems to me, tragically, only a question of time – he will certainly interrupt his campaign of conquest for a short time in order to rearm and – as in recent years – lull the West into a false sense of security. After that, however, he will go to war again. Who will then be his victim? The Baltic states? Following the historical example – Poland? Hungary?

Pretty much all my life I have believed – like so many of my generation – that freedom, democracy, and in general: multilateralism are without alternative and ultimately lead to lasting and unbreakable peace between peoples. I considered the Yugoslav Wars to be an exception to this rule. Only now, after Russia’s brutal attack on its peaceful neighbour, do I realise my error.

We can already see that the war criminal Putin is having hospitals, kindergartens, homes, schools and places of refuge reduced to rubble and ashes. After these brutalities, Putin and his military can be trusted to commit any crimes.

I therefore categorically state: We must put a stop to Putin here and now. Using whatever means necessary to do so.

In my view, the first step is to establish a no-fly zone over Ukraine and, if necessary, to enforce it by military force. Yes, this means a direct confrontation between the West and Russia. We can still control this confrontation now, though: If we now make it unmistakably clear to Putin that we are prepared to go to war against him if necessary, he will certainly think very carefully – especially in view of the obvious lack of capability of his military – about going to a war against the world which he cannot hope to win.

At the same time, however, a Russia under Putin must be completely isolated and excluded: This begins with international trade, where, unfortunately, some companies, such as Metro, Henkel as well as Deutsche Telekom AG, continue to cling to business in Russia for inexplicable reasons. This must stop. No trade with and no business in Russia as long as this war continues.

Of course, diplomatic channels must be kept open; but Russia must also be marginalised in politics: Take away Russia’s seat in the Security Council! Here, too, Russia abuses its voice for the vilest and most mendacious propaganda.

Russian government members and Russian oligarchs must immediately be banned from entering the free world. Their possessions abroad must be confiscated and used to support Ukraine. Let those who support Putin never see their property outside Russia again.

Russia also should be blocked on the internet immediately. We live in the information age and without access to the internet it will be increasingly difficult for the dictator Putin to spread his propaganda and lies efficiently.

President Volodymyr Zelenskyy is right when he asks us all, when he asks the free world: “If you don’t want to close the sky now, name a deadline. Tell me, how many people should be blown up, how many arms, legs, heads do you need for this to get through to you?”

How much suffering are we willing to tolerate until we finally intervene with military force? How many more people – people of all genders and ages, including children and infants – must die in Ukraine before we finally put an end to the war crimes of the Russian military, the war crimes that Putin has ordered?

Now is the time to make a choice, between tyranny and our democratic values!

Now is the time to stand up and drive a stake into the ground and make it clear to Putin: This far and not one step further!

Now is the time to end the war by force of arms if necessary!

61 thoughts on “War in Ukraine”